Citi have announced some new features to their mobile application, the biggest is the ability to for users dispute a charge on their Citi credit cards. Some of the reasons why you’d want to dispute a charge include: 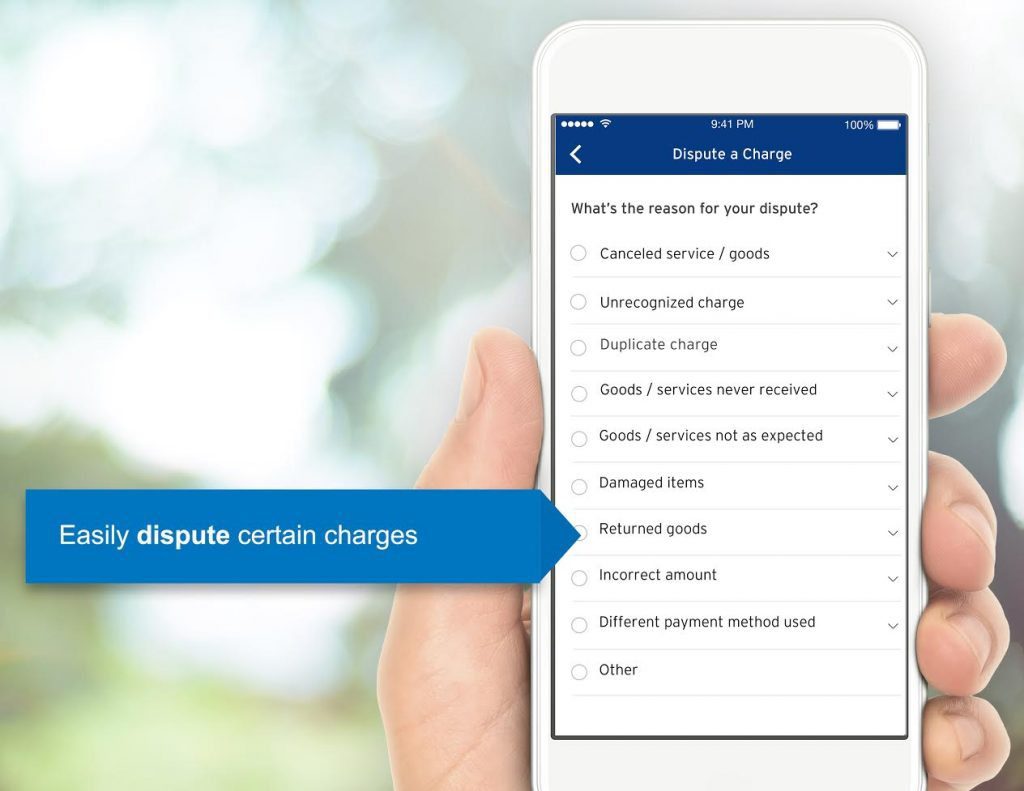 Users will also be kept up to date on the status of the dispute along the way. In addition to this, Citi have also added the following features:

I assume Citi will tell you if it’s going to be a soft or hard pull for the credit limit increase like they do online (confirmed, they will let you know ahead of time if it’s a soft/hard pull). I also really like the ability to view recurring charges, sometimes I sign up for monthly memberships and completely lose track of what I’ve signed up for. Citi also recently added quick lock functionality to their cards, allowing cardholders to easily turn cards on and off.

The ability to dispute charges on a credit card is something I think is under utilized by most people, I always try to deal with a merchant directly but in some cases it’s just impossible to get any sort of satisfactory outcome and that’s when having paid with a credit card comes in handy. I’m glad to see Citi making it easier for cardholders to dispute charges, although I did notice it said only certain charges so it’ll be interesting to see what restrictions there are.

Update: Capital One also offers this in app, although you can’t complete the whole process in app and will be required to call in.